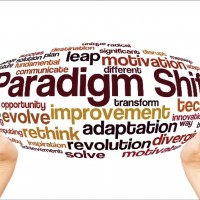 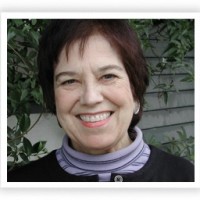 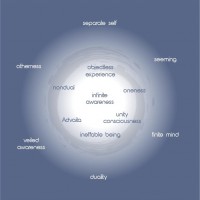 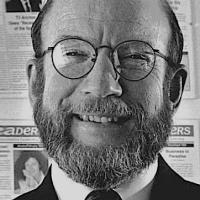 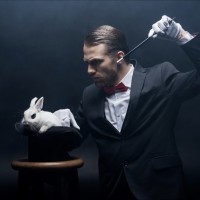 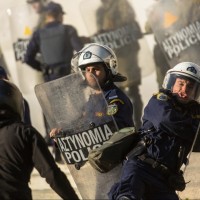 The Biggest Crisis in the World 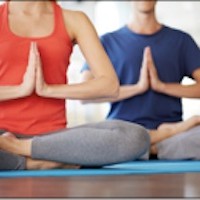 The Art & Practice of Conscious Leadership: Architecture for a Learning Experience

January 2020  All of the leaders who I consider conscious have some sort of personal practice, sometimes called a “spiritual practice,” which keeps them fit, more conscious and aware when it comes to managing their egos and staying awake most of the time. Naturally they meander from one state of consciousness to another*, as we […] 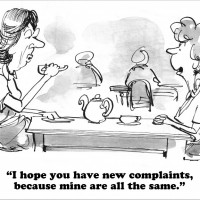 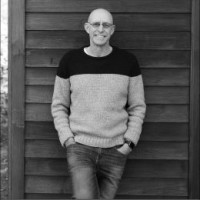