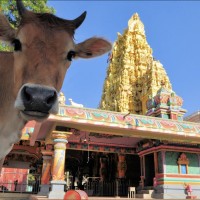 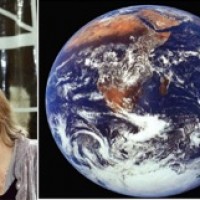 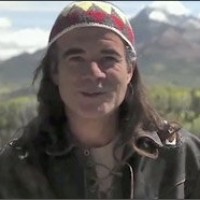 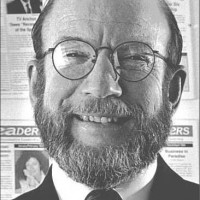 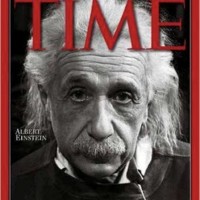 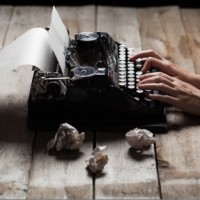 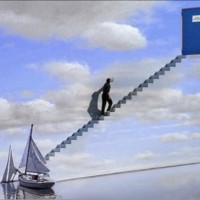 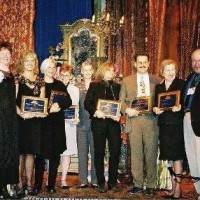 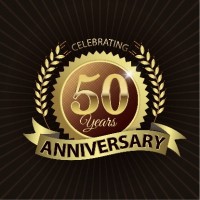 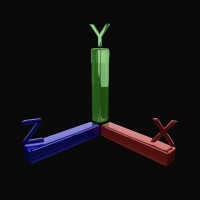 February 2018 Since my main focus for many years has been conscious leadership, I am often asked to define consciousness. As ineffable as that is I still make vain attempts to define this indefinable term. Let me begin by mentioning two of my favorite quotes on this subject: “Consciousness is like the Trinity; if […]