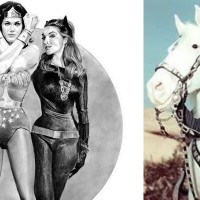 Lean On Me, Superheroes

December 2014 Recently I attended a joint birthday party for two special friends, a couple who have been together for 25 years and were celebrating turning 60 in the same year.  Largely attended with an abundance of food and drink, the celebration featured a constant array of entertainment – all very first class, professional vocalists […] 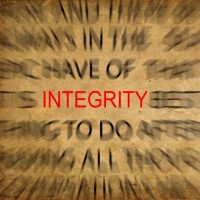 November 2014 When I first entered the newly-named “human potential movement” in the early 1970s there were a number of ideas that had real meaning associated with them. In writing my recent blog for The Great Growing Up about leading consciously when it matters, I was reminded of one of these – the idea of […] 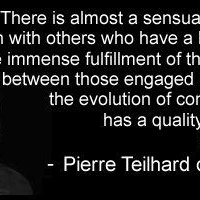 October 2014 I saw the above quote by Jesuit philosopher Pierre Teilhard de Chardin for the first time the other day and it struck me quite profoundly. This incredible visionary captured the sense of longing I have felt for decades and managed to express it in words I never would have used. As I have […] 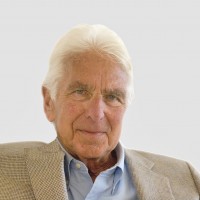 September 2014 Another icon passed away at the end of July. I cannot recall a year in which so many colleagues and friends have passed on, Warren Bennis being the most recent. Warren did for leadership what Peter Drucker did for management. Each were there before there was a “there.” Before Bennis there was no […] 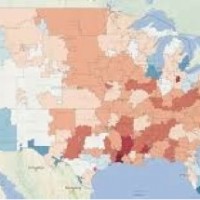 August 2014 I have been under the impression that my fellow Americans are growing apart, ever widening the Ideologies Gap that further separates our communities – families, classmates, co-workers, neighbors and friends – just as the collective craving is growing for a greater “sense of community.” I have written about this several times, including my […] 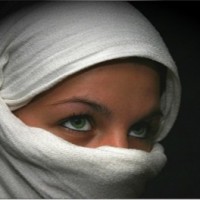 July 2014 [adapted from my latest book, The Great Growing Up] Any conversation about consciousness must include some exploration of the negative aspects of the ego, both individual and collective. It can be challenging to write anything about this subject that doesn’t get psycho-technical, perhaps off-putting to the lay person. This article is meant for […] 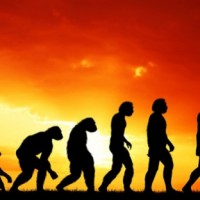 June 2014 [The following article is from Chapter One of my latest book – The Great Growing Up]     Most people have experienced at least one transcendent moment, perhaps even more than just one; a time when life was so precious, so filled with wonder and awe, the experience was indescribable. While ineffable, the […] 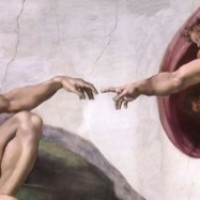 Time For A New Story

May 2014 I have been writing a lot recently about paradigm change and the need for a new collective worldview. I have also been working on a new video about this subject. As I define a paradigm in the video, one of the words I use is “story” – the story we tell ourselves that […] 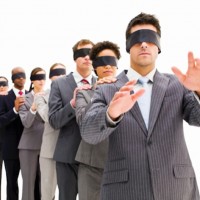 April 2014 Late last year I published yet another article about conscious leadership, this time incorporating several exemplars at the suggestion of my long-time friend Herman Maynard. It has since occurred to me and my partner in FutureShapers, LLC – Tom Eddington – that we would publish a new batch of exemplars each year as […] 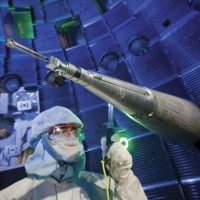 March 2014 Last month I put on my futurist hat and arranged for a tour of the National Ignition Facility (“NIF”) at Lawrence Livermore Laboratories about 50 miles east of my home in San Francisco. I had been hearing about the experimental facility since it was commissioned five years ago and became extremely curious about […]