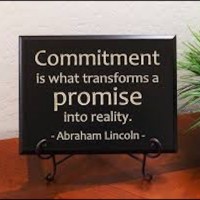 December 2015 Yesterday I was on a call with Diana Chapman (pictured below), a highly valued colleague in the field of conscious leadership to which I have been committed for several decades. Diana is a cofounder of the Conscious Leadership Group and a co-author of The 15 Commitments of Conscious Leadership. I haven’t known Diana […] 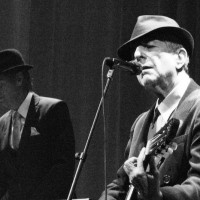 Imperfection – the Way of Transformation

November 2015 I recently attended my favorite 12 Step meeting where I was moved to tears by the speaker’s share, not necessarily a new experience at this particular meeting. What was new for me was an insight that accompanied my emotional state. While I felt very moved by the speaker, I knew it wasn’t her […] 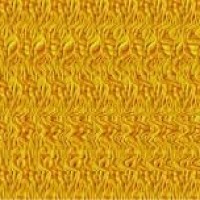 Oct 2015   Defining consciousness has been a perennial challenge for the human mind, enchanted as it is with explicit definitions and materialistic descriptions. Behavioural Brain Sciences says “…if it is explained so that you understand it, it hasn’t been explained correctly.” The International Dictionary of Psychology says, “The term is impossible to define except […] 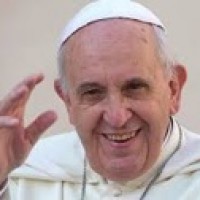 Sep 2015 [This month I want to direct readers to my recent blog post at FutureShapers.com – a response to Pope Francis’ May 2015 Encyclical – ” ‘LAUDATO SI’ OF THE HOLY FATHER FRANCIS ON CARE FOR OUR COMMON HOME” – calling for a grass roots revolution in the way we humans are treating Mother […] 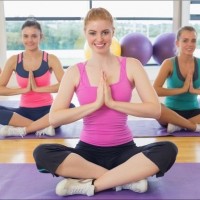 August 2015 [The following editorial was initially published on my blog for The Great Growing Up at the beginning of the year.] Science is showing us what philosophers and sages have been telling us for centuries – that we are not only connected, as in members of the same human family, but we are one. […] 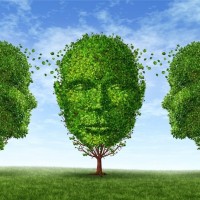 What is Mind and Why Should I Care?

July 2015 I just finished reading The Future of the Mind, by Michio Kaku, a hugely successful New York Times bestselling author and futurist. While well written and most interesting in so many ways, I was very disappointed that the author remains rooted in the reductionist perspective that sees the brain and mind as synonymous. […] 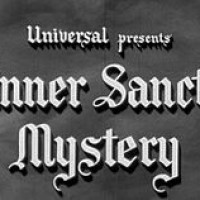 June 215 Years ago, before television, there was a radio mystery show called “Inner Sanctum.” Yes, I am old enough to remember listening to the show which was quite scary for a youngster with a great imagination shivering under the sheets at night. The author* of a book I was just reading used the […] 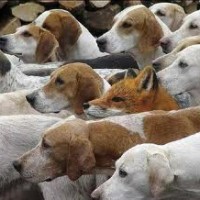 May 2015  I recently drafted a short thought piece titled “Are We Ready?” and circulated it amongst a handful of consultants and thought leaders I know who are what I consider the real deal when it comes to bringing  about meaningful paradigm change or transformation in organizational cultures. The basis for the thought piece […] 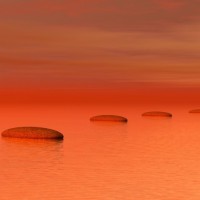 Leading as Love: Conscious Leadership from the Heart

April 2015 Sometime last year I was in an exchange with leadership strategist Lucira Jane Nebelung and realized that she was doing business as “Leading as Love,” which she defines as “a global movement for leaders in business, government, education and religion to stand for the dignity and well-being of everyone, establish common ground, and […] 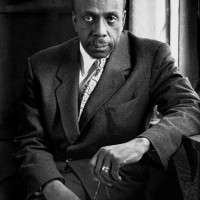 March 2015  [February was Black History Month here in the U.S. and one of my favorite African-American heroes is not particularly well-known so I revived this posting from the Global Dialogue Center a few years back.] Not everyone will have heard of Howard Thurman but he has had much positive influence in the world, especially […]