What is Mind and Why Should I Care?

Home » Mini-Keynote Editorials » 2015 » What is Mind and Why Should I Care?
Email
Print

I just finished reading The Future of the Mind, by Michio Kaku, a hugely successful New York Times bestselling author and futurist. While well written and most interesting in so many ways, I was very disappointed that the author remains rooted in the reductionist perspective that sees the brain and mind as synonymous.

I had expected something more progressive from this book, recognizing that there is more to the mind than merely grey matter. 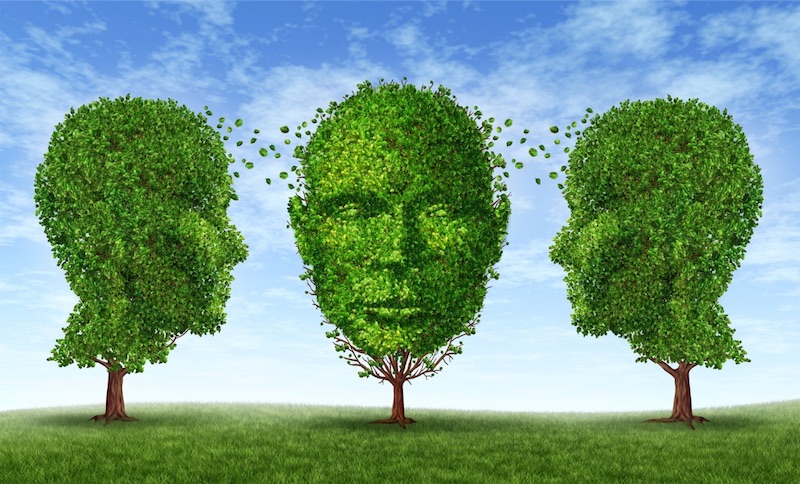 The mind is where consciousness resides, throughout our physical bodies and even in the energy fields that surround us. If the average body contains an average of 40-50 trillion cells, as some have estimated, and each of those cells communicates with its neighbor cells, then don’t they all form part of the mind – this miraculous vital communication network?

As we escape the confines of the physical body, doesn’t mind include the energy fields we generate and those that others generate which influence our thoughts? The quantum thinking that much of science still resists tells us that we influence one another by our energy fields, affecting one another’s moods, emotions and even thoughts.

While a few credible authorities have defined the mind as an embodied and relational process that regulates the flow of energy and information, not defined by the boundaries of the skin, the vast majority still cling to the same view as Kaku.

So why do so many choose the reductionist point-of-view? Well I suppose it is easier and more convenient because it operates within the long established worldview. Perhaps it makes the hard problem – the phrase popularized by David Chalmers to address the challenge of explaining consciousness – appear to be a bit easier to resolve. There are fewer critics. There is more evidence that the reductionist approach is valid. There is less risk of being branded a kook.

I believe it is a serious error to perpetuate this materialistic view because this is where nearly all the world’s problems originate. As long as we continue to think materialism is the only reality – delegating metaphor, paradox and consciousness to the realm of the less important “soft stuff,” and that we are separate rather than interconnected, we will continue to create the kind of realities we have been creating.