[The following editorial was initially published on my blog for The Great Growing Up at the beginning of the year.]

As I wrote in The Great Growing Up, the crumbling dualistic paradigm before us includes the false assumption that we are separate. There is me and mine, and you and yours. You are a separate object – the other. The illusion of separateness persists because another foundational piece of this outmoded paradigm is fear. Here’s part of what I wrote in Chapter Two, “Our Present Reality:” 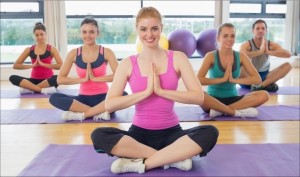 Naturalist Boyd Varty talks about Ubuntu in his TED Talk