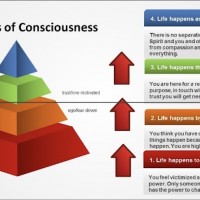 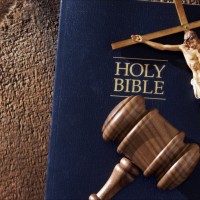 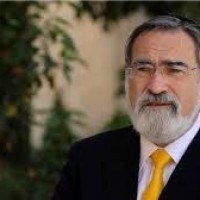 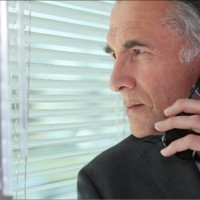 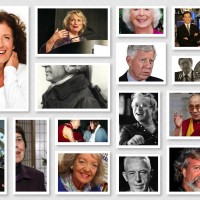 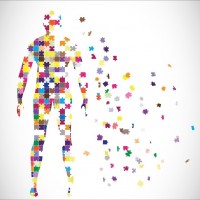 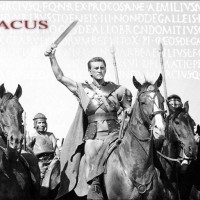 Feb 2016 Recently I have been researching exemplar candidates for inclusion in our Conscious Leadership Yearbook that we plan to publish soon for FutureShapers. One of the individuals I was researching was described by Wikipedia as an “iconoclast” and, curious, I decided to get to know that word a bit better. Here’s how Wikipedia […] 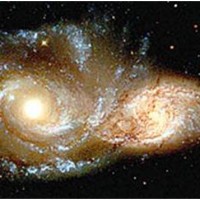 Being Hopeful in Today’s World

January 2016   I belong to a spiritual group that meets monthly at different members’ homes and focuses on a different theme each time. Our host this month suggested the following: In this period of challenging contradictions abroad and at home, please come and share your thoughts about “what sustains your hope.” What spiritual truths […]