Home » Mini-Keynote Editorials » 2016 » Which is the Greater Sin?
Email
Print

A woman I know unexpectedly lost her husband and was left feeling incomplete and remorseful. A friend suggested that she consult a shaman who served as a channel or bridge between those who have made the transition and those still here on earth.
The session went very well, leaving her feeling quite serene. She considered it a huge healing and expressed much gratitude to her friend for the suggestion.

A devout Catholic, she eventually mentioned the experience to one of her parish priests who told her she had committed a mortal sin! As you can imagine, she was shocked since the experience had been so joyous and relieving. But she accepted the priest’s word as the authority and expressed regret. The priest then relented some and told her since she didn’t know what she was doing it would only be a venial sin (more “forgivable” in Catholic terms or a “lesser sin” that the soul-damning mortal sin, according to Wikipedia). 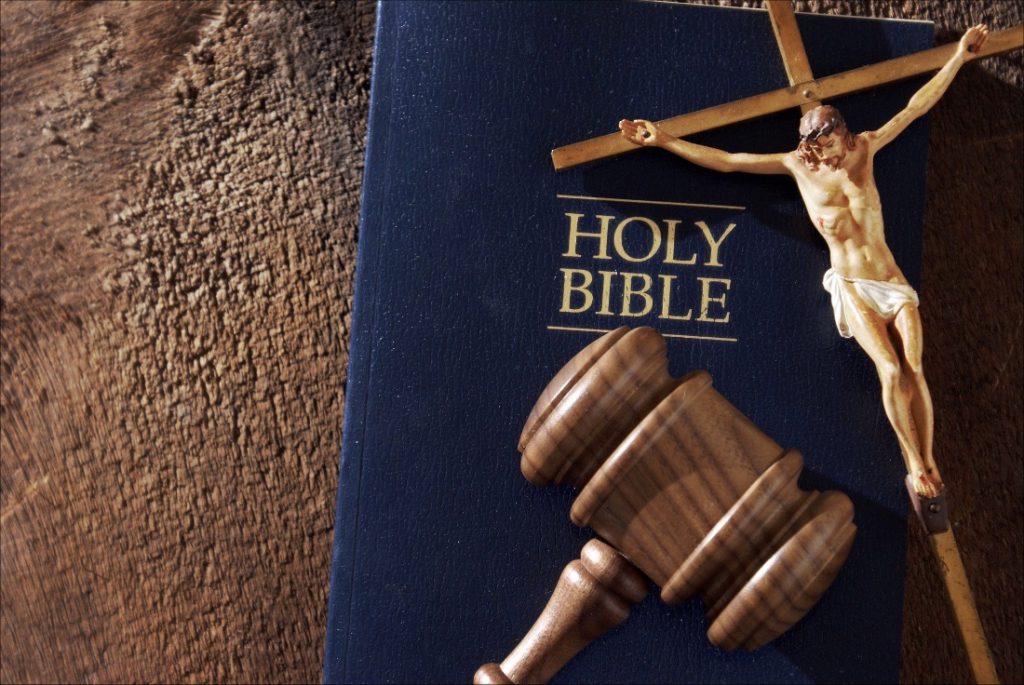 She promised to never repeat the event although she had been planning to do another session with the shaman since the first one gave her so much peace.

When she told me this story, I was incensed. Due to her complete trust in this man, she was being asked to hold a powerful healing experience as wrong, even sinful, with the belief that she would be damned if she ever returned to do another session.

She had in effect denied her experience because of her acceptance of an external authority.

Which is the greater sin, if any sin is involved here? Is it her participation in a session that provided much needed healing and solace to someone in great pain which was subsequently deemed “sinful” by an authority in her religion or was it the priest invalidating her experience by following the institutional dogma as an authority of the Catholic Church?

Some say that invalidating people’s experience can make them emotional cripples as the invalidators usually don’t think emotions count for anything. Psychiatrist R.D. Lang says: “When we invalidate people or deny their perception and personal experiences, we make mental invalids of them.”

So I suggest that the greater sin here is that of the priest using his power over the woman to invalidate her experience. He lessened her self-confidence and ability to be guided by her own experience, while increasing her dependence on himself as an authority of what is right or wrong.

I’d be very interested in readers’ response to this.