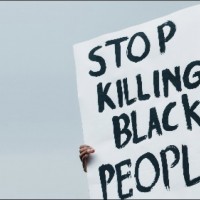 November 2021 In the 1958 movie South Pacific, a Rodgers and Hammerstein musical  set during World War II, U.S. Marines are challenged with racism issues in relating to the local South Pacific natives. One song in particular from the musical seems to have nailed the cause of racism quite directly. The song was “You’ve Got […] 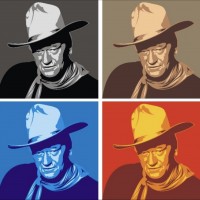 October 2021 In September’s editorial I identified seven common attitudes that are killing us – contributing to the decline of our civilization, the divisiveness of our society, and the deterioration of our global environment. I ended by asking for any additional attitudes readers might suggest, recognizing my list of seven was not intended to be […] 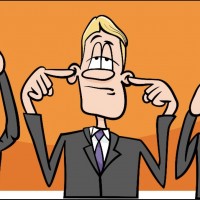 September 2021 Recently I wrote an editorial asking if what we collectively think of as normal in our society might be killing us. This phenomenon continues to remain with me and I awoke the other day with a more specific slant on the matter. This led me to consider more precisely how we – as […] 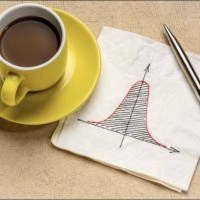 Is Normal Killing Us? Part Two

August 2021 In writing “Is Normal Killing Us?” last month I made the point that as youngsters we found ourselves in a reality that we never asked for and most of us did our best to fit in to what seemed to be expected of us. After publishing it, I was left pondering where our […] 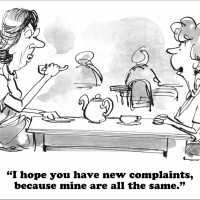 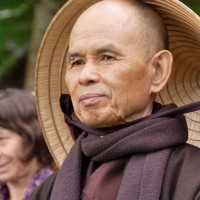 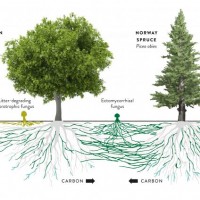 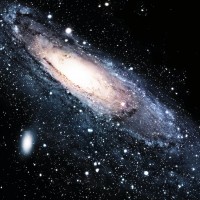 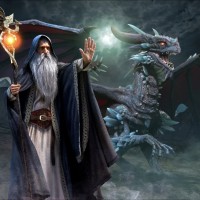