The New Fool’s Errand: Seeking Certainty in an Uncertain World

December 2010 According to noted futurist Bob Johansen, who specializes in ten-year forecasts, the world is becoming more and more VUCA – his acronym for volatility, uncertainty, complexity and ambiguity. In his book Leaders Make the Future, Johansen makes the case that leaders need to learn how to effectively deal with these characteristics which will […] 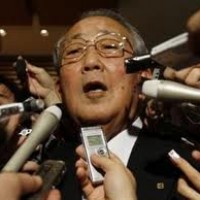 November 2010 Most of our exposure to the birth of capitalism, at least for those of us with European origins, emanates from Adam Smith’s philosophies and writings, most notably his “invisible hand” metaphor which is so widely manipulated by the market fundamentalists. Smith’s book The Wealth of Nations is considered by many to be “the […] 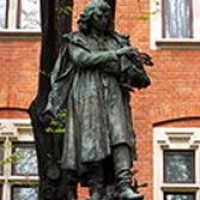 October 2010 If you have ever lived through a time when some popular idea became outmoded and a new way of looking at things became accepted in its place, you have survived what academics call a “paradigm change” in worldview. Perhaps you are old enough to remember when driving home after having a few cocktails […]

Point, Counterpoint: A Subscriber Differs With My View

September 2010 The email below was sent by Dr. John Armstrong, a London-based engineer, in response to my July 2010 editorial, “The New Human: Stepping Into the Next Evolution of Our Species” which was adapted from my forthcoming book. Below John’s email is my response. – JR From John Armstrong: A great read, your latest […]

Where Do The Origins of Systems Dysfunction Come From?

August 2010 As long time subscribers of this newsletter know, one of my favorite soap box topics is systems dysfunction and the value of becoming a scholar of systems dynamics and systemic thinking (see newsletter Archives for some past editorials on this subject). By systems dysfunction I mean when systems created by humans fail to […] 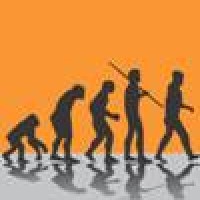 The New Human: Stepping Into the Next Evolution of Our Species

July 2010 Adapted from John’s forthcoming book, The New Human: Consciously Evolving to Civilization 3.0 2010 © John Renesch Former U.S. Ambassador to the United Nations Richard Holbrooke used a phrase I love when it comes to changing our thinking about how things have to be. In a 2004 interview in Leaders magazine the experienced […]

Are We Becoming a Nation of Ideological Bigots?

June 2010 “The mind of a bigot is like the pupil of the eye. The more light you shine on it, the more it will contract.” ~ Oliver Wendell Holmes Bigot: strong word you say? Indeed it is and it may be time to call it what it is and stop this incessant sanctimonious crossfire […] 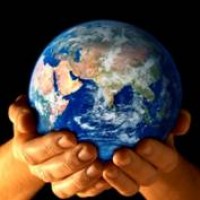 May 2010 The following editorial is based upon an article submitted to The Journal of Corporate Citizenship in 2007, under a different title. In many ways, humanity is still in its adolescent phase. After all, we humans are a relatively recent addition in the overall scope of the world’s evolution. Like problematic teenagers, we resist […] 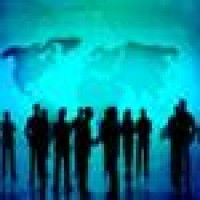 Collaboration 4.0: Working Together for the Common Good

April 2010 Could it be that collaboration on a global scale may be finally catching on? Why would I say that when it would appear to have completely vanished from the halls of Congress, the U.N., and most every other established institution created by people to deal with issues affecting all of us? Why would […] 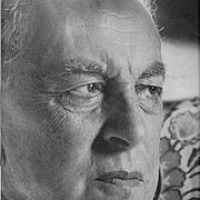 March 2010 ‘The twentieth century will be chiefly remembered in future centuries not as an age of political conflict or technical inventions, but as an age in which human society dared to think of the welfare of the whole human race as a practical objective.’ – Arnold Toynbee* Toynbee might have been on the right […]