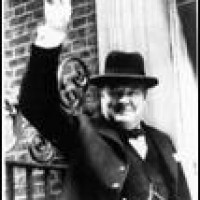 The End of the Superhero: A Time for Collective Heroism

December 2009 Throughout history human beings have been the beneficiaries of heroic actions, most frequently those of an outstanding individual taking a committed stand regardless of the conventional status quo, the accepted tradition or the cultural norm. Such stands have included boldness, courage, foresight, strength of character, passion, maturity, compassion and other traits we’ve seen […]

November 2009 Remember the 1998 movie “Pleasantville” where the mainstream townspeople passed a resolution making it illegal to teach anything other than the “non-changes view” of history in the schools? The black, grey and white world of this 1950s town – where everything was “pleasant” – was invaded by two teenagers from the 1990s, touching […]

The ‘Sinfulness’ of Cynicism

October 2009 When Obama was elected President of the United States in 2008, the whole world seemed incredibly hopeful that the U.S. would take a responsible global leadership role. We hadn’t seen such enthusiastic hopefulness expressed in decades. It was global, genuine and palpable. For many younger people, it was a first – the first […]

A Path to Serenity: Telling Ourselves the Truth

September 2009 For the past five years or so I have made a practice of reciting The Serenity Prayer several times a day, often while on my daily walkabout up and down the hill on which I live in San Francisco. I first learned this prayer in my early teens, having a close family member […] 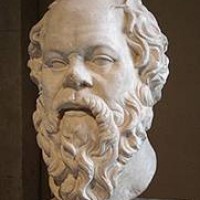 What is this Status Quo Thing, And Why Is It So Damn Stubborn?

August 2009 Those of us who have been writing and talking about organizational and social transformation for some time continue to encounter resistance to change everywhere we look. It shows up in families, companies, governments and societies. Often, even on those rare occasions when meaningful change does take place, it often doesn’t last as the […] 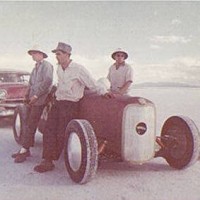 July 2009 As the push car starts accelerating, the bucket seat into which I had just strapped myself starts bumping my tail bone. My heart is up in my throat as a hundred thoughts race through my mind. The wind starts swirling around my faceshield and into the crash helmet atop my head. I could […] 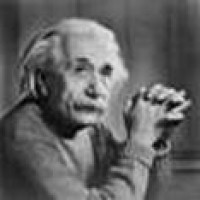 Shifting from Money and Machine To People and Planet

“Everything has changed save our modes of thinking, and we thus drift towards unparalleled catastrophes.” – Albert Einstein Twenty years ago at the Graduate School of Business at Stanford, I recall Professor Michael Ray and I talking about the word “paradigm” and how we had to come up with a less-academic word for the kind […] 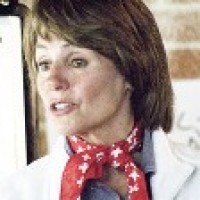 The Dark Side of Individualism 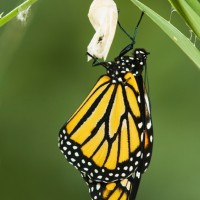 March 2009 In this issue: 1. Readers’ Comments 2. Newsbits 3. March Editorial: “The Butterfly Metaphor for Transformation” 4. Preview: Next Month’s Editorial 5. Quote of the Month – Warren Bennis 6. Hot Link of the Month 7. Want to Blog? 8. Click and Play of the Month 1. READERS’ COMMENTS Thanks to Dar Gillett […]