On January 25th I was a guest on the web radio show “Enlightened Business” with Kathryn Alexander; our subject was systems thinking and leadership; next month I’m on again, speaking about leadership and consciousness; go to John Renesch – Systems View of Leadership.

I have an opening for a couple of of coaching clients if any subscribers are interested. I have worked with authors as well as executive leaders of different kinds almost exclusively by telephone so geographic proximity isn’t required. More about this service can be found here.
********************
2. FEBRUARY EDITORIAL

Last month I made a case for the leverage associated with the contextual approach to large scale and sustainable change programs, listing a few reasons why people opt for dealing with the more familiar content as well as a few reasons they give for avoiding the less familiar context. – JR

Let’s look at the choice from the opposite viewpoint, shall we? What is attractive about focusing on context and what is unattractive about continuing to work on content or form? 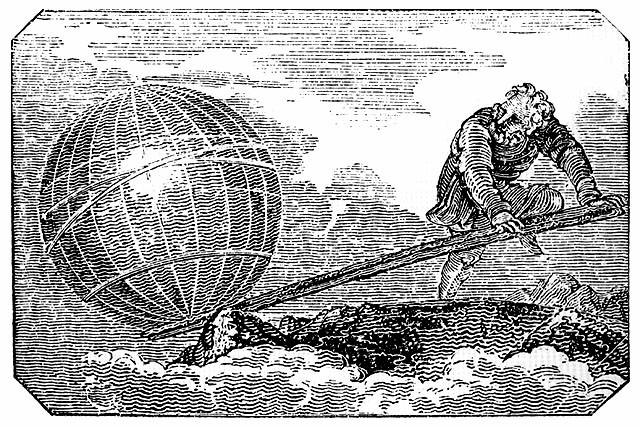 Here are some reasons not to work exclusively on content or form (the existing propensity):

Here are some reasons to work toward a contextual shift (the alternate strategy):

As you can see, the rationale for the contextual approach are so much more meaningful when compared to almost trivial cosmetic changes.

There are examples of high public profile failures throughout society. The ongoing War on Drugs in the U.S. is widely criticized as being a failure that no one wants to admit. To quote Wikipedia, it “has increased the prevalence of drug use in all categories.” It is actually making the problem worse! Resources committed to this dysfunctional program could be far better applied for the public good.

The incessant fighting between Israelis and Palestinians has become a way of life for people living in the Middle East, frustrating almost every attempt to change the content (agreements, borders, retaliation, etc.). Vietnam and now Iraq are further examples of how ineffective it is to focus on content while continuing to operate within the same context.

In the business world, there’s the Time-Warner AOL merger, a content change of huge magnitude that costs billions of dollars in stockholder equities because the architects remained steeped in the same context. And, of course, the “Enrongate” scandals need to be mentioned. Many good people were so focused on “rearranging the deckchairs” to look good for Wall Street they ignored the context, what Toomey links to real meaning. After all, meaning is not what Wall Street values!

Many experienced leaders have seen the past littered with failures and disappointments. Some have gained wisdom and may see the value in giving up the old established approaches and risking something new if they really want to see improvements last. 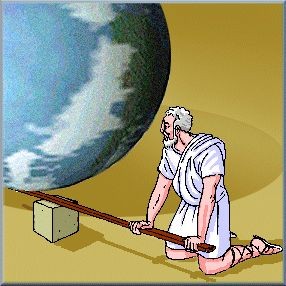 This is where a different style of leadership is needed. This is where people have an opportunity to transform their organizations and make them more functional, more vital and more fun – by learning more about context and systems dynamics, taking a risk, being more patient, and putting their all behind the initiative. This is Conscious Leadership* and it can come from anywhere within the organization, not just from the designated leaders.

Examples of context shifts that resulted in powerful transformations and lasting change include Gorbachev’s declarations of glasnost and perestroika, South Africa’s commitment to reconciliation instead of civil war, the founders of the U.S. refusing further allegiance to the King of England and, more recently, the Pennsylvania Amish community which chose forgiveness over retribution when five school girls were murdered. Corporate examples could include the Detroit automakers’ commitment to quality in the 1980s, NASA’s acceptance of Kennedy’s challenge to land a man on the moon and the more recent global movement to social entrepreneurship.

Hewlett Packard (HP) offers an example of a context shift of the opposite kind. The famous “H-P Way” – a 60 year old context that included teamwork, respect for the individual and community involvement of which the founders and the first few generations of employees were so proud – was subverted by a more traditional bottom line fundamentalism – often referred to as “cutthroat” – during the reign of Carly Fiorina, who is largely credited with the demise of the H-P Way.

Is content really more pragmatic than context as so many people think and say? Are tools to help us deal with the existing conditions really more useful in creating a better organization or a better world? Is the exploration of context and paradigm change only a mere intellectual exercise without much practical value? I don’t think so!

The real value, if we want it, lies in taking the time to learn, explore and pioneer a new approach to bringing about transformative changes that allow for sustained greater functionality. This requires focusing on the consciousness with which we live and work, “the water in which we swim.”

I used the term “secret” in the title of this article as a “hook.” As you must realize by now this isn’t much of a secret. The leverage value of focusing on context has been known for ages, “hiding in plain sight” so to speak. Truths can remain secrets only if people persist in ignoring them and continue to try failed remedies, even those which are packaged differently.

Most pragmatists I know love the idea of “leveraging” their work, to have multiplied impact for the same effort. Carrying the principle of leverage into this discussion, shifting the context or consciousness yields so much more change for the same effort. And…. the change endures!

* for more on Conscious Leadership see the article recently sent to subscribers who requested it or previous published articles available for download at Articles.

“Not much happens without a dream. And for something great to happen, there must be a great dream. Much more than a dreamer is required to bring it to reality; but the dream must be there first.” – Robert Greenleaf

New Voice of Business is a recently-formed membership organization breaking the mindset of “business as usual” in order to create a better future. They believe in the enormous power and creativity of business and business people to step up to a new and positive leadership role in addressing the enormous challenges and opportunities facing our nation and world today.