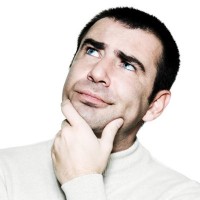 A Question to Ponder

July 2013 Probably as a result of writing last month’s Mini Keynote editorial about my new stand – participating only in “we conversations” – I have been sitting with this question: What are my payoffs in having people and ideals that I can be opposed to? Essentially, as soon as I engage in a “they […] 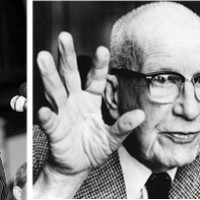 June 2013 The other day I received an announcement from one of the professional futurists associations to which I belong about a forthcoming event with a theme of “The Future of Europe.” I was struck immediately with the thought that titles such as this are outmoded. Einstein warned us that nationalism was an “infantile disease” […] 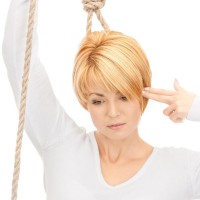 May 2013 Thomas Paine*, the father of modern democracy, told us “we have the power to start the world over again.” Indigenous shamans teach that “the world is as you dream it.” What thoughts do you have when you read these words? Do they evoke an exciting possibility or are they simply nice ideas, nice […] 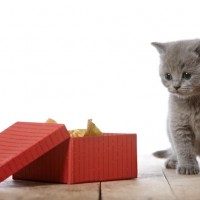 April 2013 Most great revelations and paradigm shifters come from ideas, technologies and people from outside the set or system in which we operate. Since the system in which we work – the one in which we feel most familiar – generally consists of people who think like we do, large scale shifts in consciousness […] 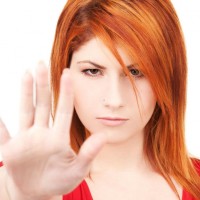 March 2013 When we humans come together and organize ourselves for some purpose, we tend to agree about the context or mental framework containing that purpose. While in the best cases this agreement is explicit and conscious, agreement is often implicit and less than fully conscious. In the latter cases, people may start protecting the […] 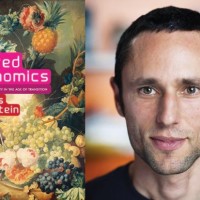 February 2013 In July, I published a short piece in this newsletter about a book by Belgian banker Bernard Lietaer (see link here), someone I have known for several years who seems to see the insanity in this unsustainable system, based on flawed assumptions, we call the economy.     I am now moved to […] 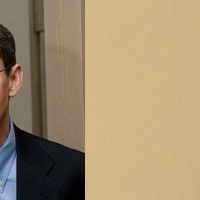 Self-Interest vs. the Commons

January 2013 Late last year Fortune magazine published an article by Michael Porter and Jan Rivkin entitled “How companies can get America’s edge back while advancing their own interests.”While focused on restoring U.S. competitiveness, the authors addressed a notion that American business might be shooting itself in the foot by seeking special treatment. In a […] 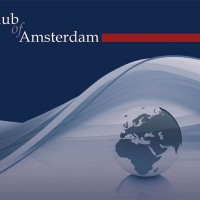 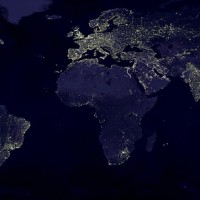 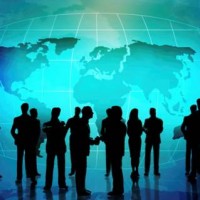