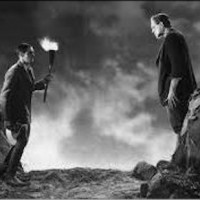 February 2017 Like Dr. Victor Frankenstein, who created a creature that he could not control, modern humans have created social systems that no longer serve as they were originally intended. Our governments, healthcare and legal/justice systems are but a few of the human-designed institutions that have become dysfunctional at best, outmoded and obsolete at worst. […] 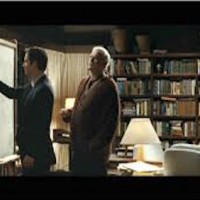 January 2017 Given the political statements made at the polls this last year – Britain’s Brexit, Australia’s “up yours” election and the recent Trump upset here in the U.S. – I think it is safe to say the world is on the brink of a revolution. A large faction of us feel very disenfranchised […]