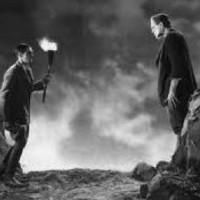 February 2015 During a recent interview I was asked which of the various crises facing our species was the most critical or important. My answer surprised my questioner, who was expecting something along the lines of environmental threats, climate change, radicalism or terrorism. “It all boils down to a crisis in leadership,” I opined. There […] 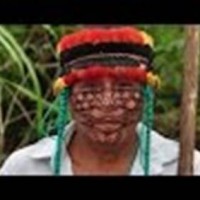 The Separation Myth: How the Modern World is Living a Lie

January 2015 Charles Eisenstein is one of the relatively new voices on the scene in my world. I like the way he writes. He’s smart and a provocative writer – a combination I enjoy. Recently I received an email from him about a “neat inversion” in which he inverts the logic of the hard left […]