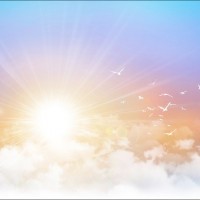 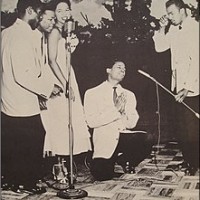 Being Busy But Not Responsible

The First Law of Systems: Survive at All Costs

The “In-moded” Way of Thinking

June 6, 2000 Newsbriefs: Profits Mix with Prophets on the Web The June 13 issue of Business 2.0 magazine features THREE articles on what many would call the “softer” issues of business – one on trust in the workplace, another Zen-like piece on using the Web to access meaning and happiness, and a third article […]

May 3, 2000 Did you know that approximately 75% of executives in U.S. companies are functionally adolescents? According to Larry Liberty, author of a forthcoming book on executive maturity, this percentage might even be conservative. With over 25 years of consulting experience, Liberty estimates that there are very few true adults in the workplace and […]