[This article has been adapted in large part from an editorial in this newsletter published in February 2009; it seems even more pertinent now.]

Many of the problems in the world are due to people acting less than consciously. This is not to say that there is a black-and-white, all-or-nothing state of mind that makes one conscious and another unconscious. It is a continuum. 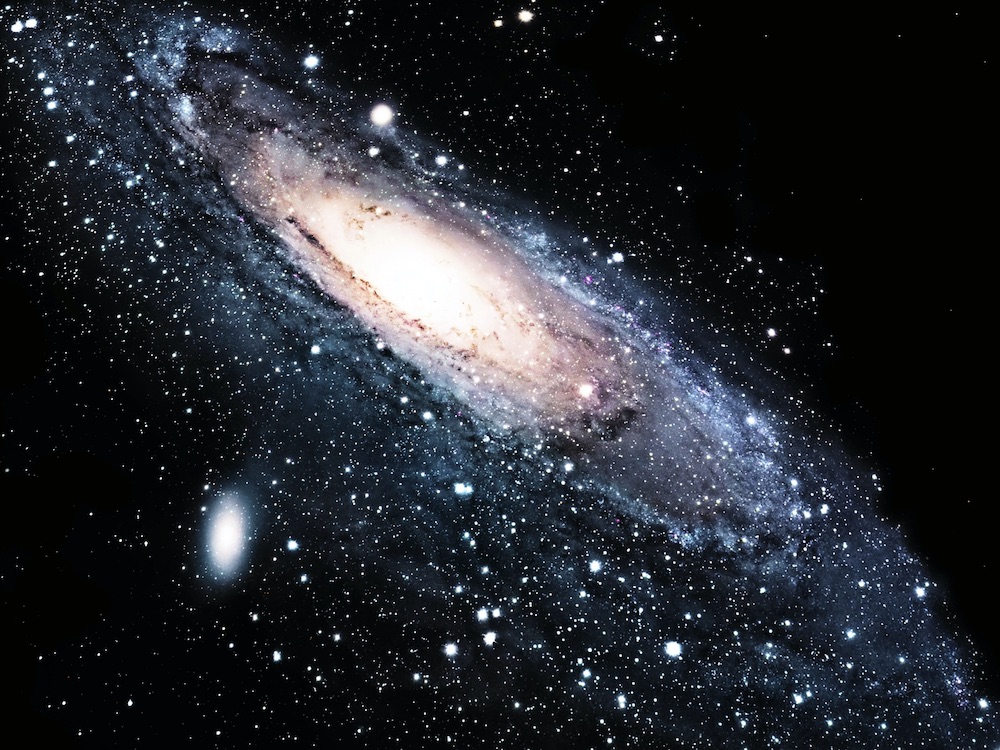 On one end of the continuum we have total unconsciousness, total lack of self awareness, completely reactive, prior conditioning dictating one’s actions. True responsiveness, coming from a place of complete self-agency and responsibility, is impossible given how influential past events have been for the individual. There is no freedom here, being something of a slave to one’s conditioning.

At the other end of the consciousness spectrum is the self-actualized person who is in sync with the universe, aligned with all that is, who responds to external events from a place of total freedom from past influences. The actions of such a person are not reactive but chosen freely. Some call this state “enlightenment.”

This is a state of consciousness in which one is truly able to respond with equanimity, to be “response-able” and not merely reactive. Here a person truly has response ability.

This “unreasonable man” Shaw speaks of is closer to the self actualized or conscious human being who is more interested in moving humanity forward in its evolutionary path than adapting him/herself to prevailing conditions. Unreasonable people do not have their identities tied up with much of anything external. They are at complete peace with themselves and the world. So they can respond freely without interference from past influences.

British management guru Charles Handy wrote of the “Age of Unreason” back in 1990, recognizing our need to get unreasonable in business thirty years ago. Unfortunately, his message was seen as interesting, perhaps even motivating, but convention and existing cultures managed to prevail and major change didn’t take place.

Being enlightened or self actualized is still a sought-after-state for some of us and it is that same seeking that moves us along the continuum further away from pure reactivity and ever closer to enlightenment. This requires us to become unreasonable, refusing to conform to convention merely for the sake of fitting in.

As we grow in consciousness and become more self aware, we will start being more responsible for our world. We will make decisions that are based on what’s best for all instead of pre-programmed reactions mostly based on personal survival strategies adopted in childhood. It is a process – for some of us a lifetime one. And, like many processes, it has plenty of surprises, twists and turns, none predictable, all exciting!

As our societies and organizations grow in consciousness and more responsible choices are made every day, the world will begin showing signs of transformation. Then we can have the kind of world many of us know is possible.