I discovered something about myself a few years ago and wonder if others have had similar experiences. My discovery was that I could be spellbound by almost any activity if it was being performed with mastery.

It is not just a particular sport, or a specific type of movie or play, or any one musician. What is awe-inspiring to me is the mastery of the performance. It could be something I care little about, but, when performed by one of the best in the world – be it a symphony, a movie, an archery contest – I find it spell-binding, even magical. 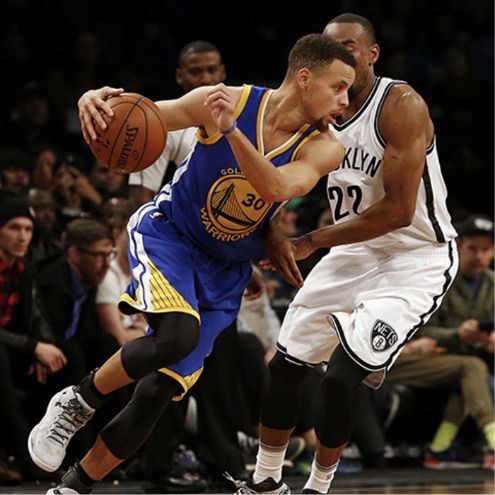 I haven’t been much of a basketball fan for several decades but last year as I was recuperating from pneumonia I took to watching the Golden State Warriors play. Watching them play was much like watching a magic show when I was a kid. They were doing things with a basketball that really wowed me! I was reminded of being a fair-weather fan of basketball when Michael Jordan was at the peak of his career playing with the Chicago Bulls under superstar coach Phil Jackson. Despite my lackadaisical interest in who won the game, I found watching Jordan play was magic, much like watching “Steph” Curry (pictured at right) and the other Warriors play this season.

I have noticed that the Warriors are so good that when they’re on road trips, they have many local fans in the cities where they’re playing turn out to cheer them on. Seems odd to hear such loud cheering for the Warriors when they are playing against the home team but perhaps there are others like me who come to be awed by the level of play, the mastery of the game, and care less about who wins.

[NOTE: As this newsletter is being posted, the Warriors are in the midst of the 2017 National Basketball Association (NBA) playoffs. Starting out as the number one seed, they are now in the midst of Round Two, having swept Round One by winning four straight games against the Portland Trailblazers.] 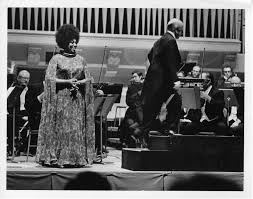 Many years ago I was invited to a performance of Verdi’s Aida at the San Francisco Opera House. The great Metropolitan Opera soprano Leontyne Price (pictured left) was the star. My date and I were invited to sit in the front row of the most centered box seats – the best seats in the house. There were projected English translations for those of us who didn’t understand the Italian lyrics. When it was over I realized that I had seen the best doing their best and it was pure mastery in action! 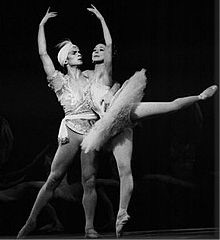 I think this was one of the first times I had a mesmerizing experience watching something in which I ordinarily would have little or no interest. Another that comes to mind was attending a ballet with Dame Margot Fonteyn, the British ballerina, with Russian defector Rudolf Nureyev (pictured together right) – both world-class expressions of their era in the mastery of the dance. When their performance was over I again realized I had seen the best doing their best – more mastery in action!

What has been most intriguing to me is that I am not a big fan of either opera or ballet, yet I had this profound experience enjoying each of these incredible events. I honestly believe I could be awed by glass-blowing, gardening or even knitting if the people performing are the best in the world at what they are doing.