As I wrote in my last book – The Great Growing Up – the crumbling dualistic paradigm before us includes the false assumption that we are separate. There is me and mine, and you and yours. You are a separate object – the other. The illusion of separateness persists because another foundational piece of this outmoded paradigm is fear. Here’s part of what I wrote in Chapter Two, “Our Present Reality:” 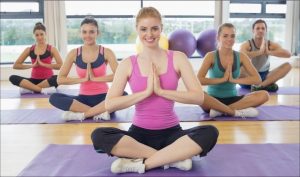 Naturalist Boyd Varty talks about Ubuntu in his TED Talk.