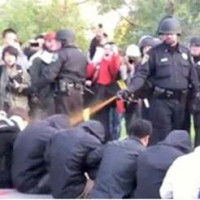 December 2011 A couple of years ago, just after receiving the Nobel Prize, Mohammad Yunus was speaking in Washington and I happened to catch in on C-Span TV. One thing he said has stuck with me ever since. He asserted that poverty was not a people problem; it was a systems problem. This seemed a […] 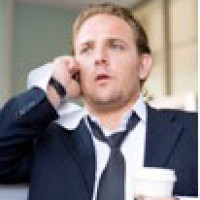 Thinkers Anonymous: Gaining Freedom from the Greatest Addiction of Our Time

November 2011 There are many, many things forms of addiction – ranging from substances like alcohol, painkillers, heroin and other drugs to activities such as the Internet, gambling, television, sex and work, But little is said about the one of the biggest addictions for the Western world – compulsive thinking. My definition of an addiction […]

The Great Discernment: Being Aware of Where We Stand In Our Conversations and Deliberations

October 2011 As more and more of us realize how dysfunctional our organizations have become and begin to see how obsolete they might be, we are left with a great chasm needing to be filled. How will we organize ourselves to deal with those social challenges like infrastructure, governance, the rule of law, and regulation? […] 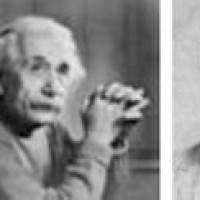 Hail the Outsiders for They Could Be Bearing Gold

August 2011 The person who discovered it was the Sun, not the Earth, that was the center of our solar system was a mathematician, physician, scholar, translator, artist, cleric, jurist, governor, military leader, diplomat and economist who held astronomy as little more than his avocation! The creator of the most effective treatment for alcoholism was […] 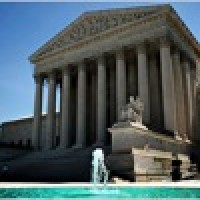 Will Corporations Ever Develop Consciences?

July 2011 Now that the U.S. Supreme Court has ruled that corporations are even more like people than the law previously adjudicated, less-than-ethical business leaders can take even more advantage of the market, tilting the scales of fairness even further in their favor. Thus the gap between the richest one-percent and the rest of us […] 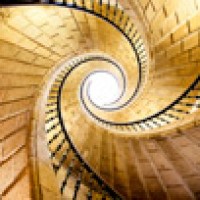 Getting to the Bottom of Myself: A Process of Going Deeper 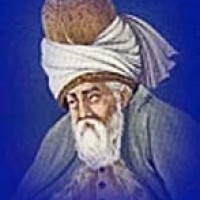 What Field Do You Live In?

September 2011 The title of this article may seem strange since most of us in the West are not accustomed to living in fields. The picture that comes to mind is a field of crops or a sports field of play but not a place where people might live. I’m addressing a different kind of […] 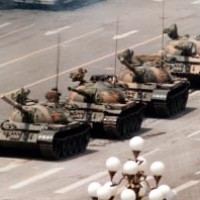 May 2011 Excerpted from John’s forthcoming book, The Great Growing Up: Being Responsible for Humanity’s Future In my last book – Getting to the Better Future – I quote global thinker and philanthropist Lynne Twist on the subject of taking a stand. She says, “Taking a stand is a way of living and being that […] 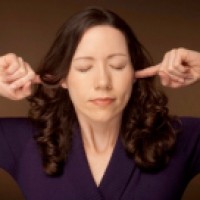 The Bureaucracy of Self

April 2011 Most of us are familiar with bureaucracy. We run into it everyday when we interact with an organization, particularly governmental ones. My definition of bureaucracy is quite simple: it’s when a system puts greater importance on its internal policies and priorities than on its customers or constituents. In systems thinking, we call this […] 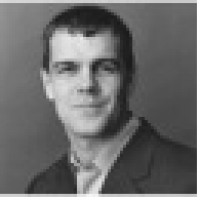 No Need for Tolerance When We’re All the Same

March 2011 Homogeneity of ideas, beliefs and traditions sure makes it easier to live together. It is easy to see why people who are somewhat alike tend to hang out together, be that a neighborhood, community, club or other social circle. But the world is not homogeneous. We differ from our global brothers and sisters […]